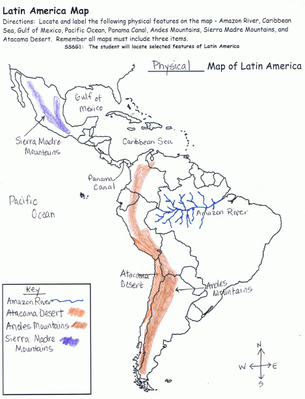 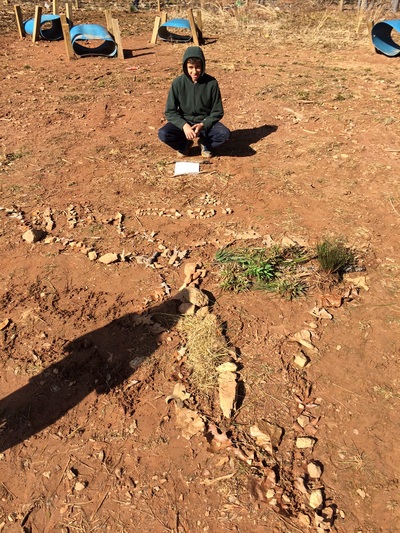 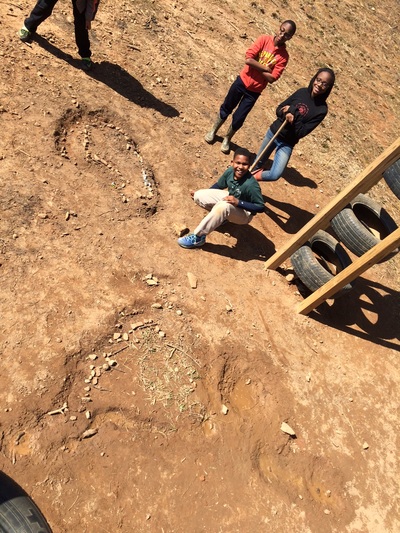 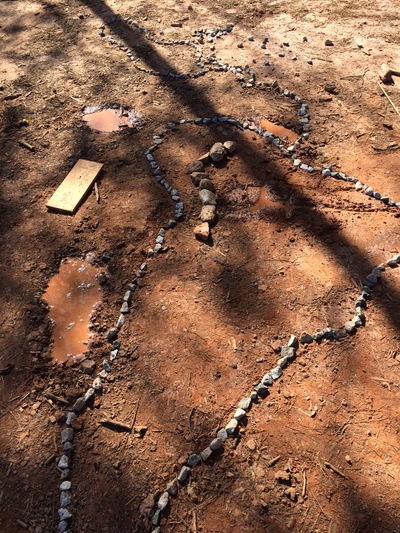 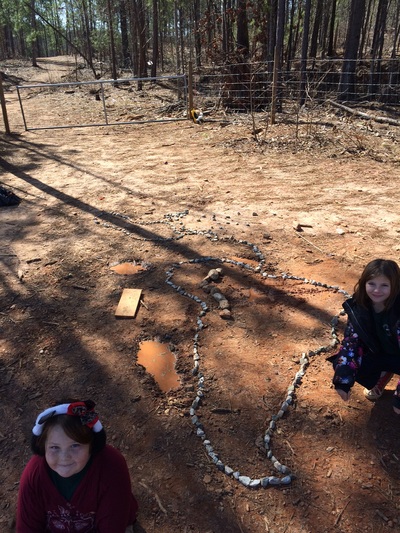 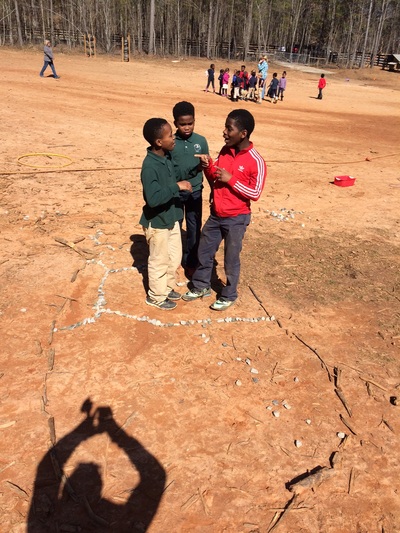 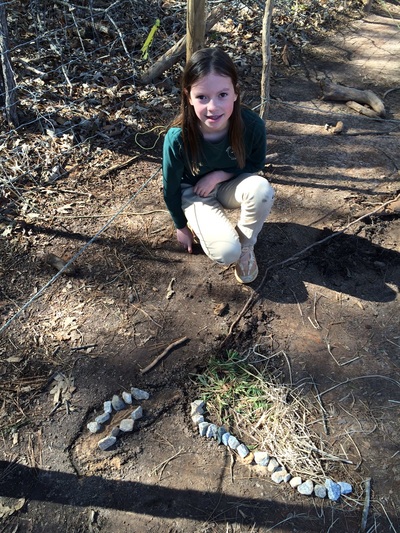 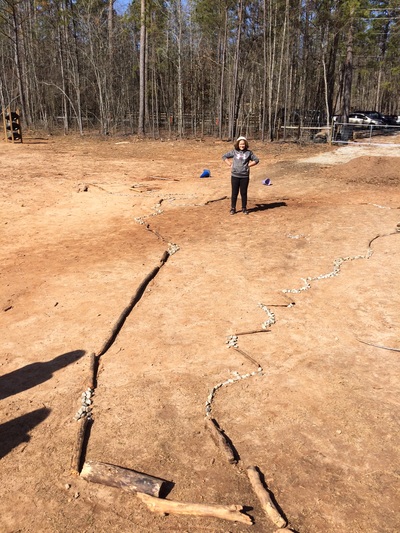 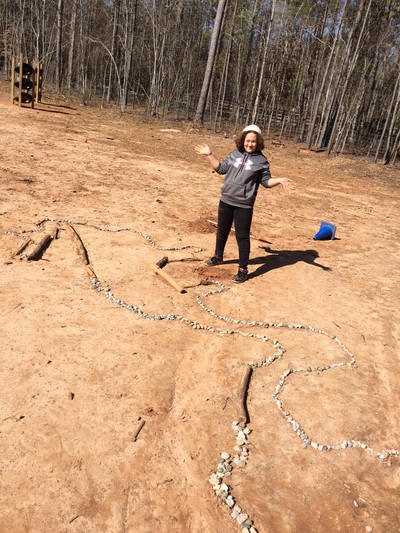 The activity below was created using ThingLink.  Click on the icons to read, view, and watch about Latin American topics.

Can you identify the following landforms and countries of Latin America?  I hope you can.
Below are PowerPoints that you may use to help you complete the assignments given in class.